Are You At Risk - Is Your Paging System FCC Licensed?

There are more pager and pager system manufacturers and distributors than ever.  With the surge in online shopping there are more off-shore and domestic manufacturers selling directly through online marketplaces, such as Amazon and Walmart, just to name a few.

So, what do you need to look for when deciding which company to trust with your purchase and more importantly your business operations?  Many will claim to be Certified for part 15 & 19 but the first and most important question to ask is:

Why is it important that your paging system be FCC Operating Licensed?

The FCC issues operating licenses to ensure transmitting products' frequencies don’t overlap.  If an unlicensed product is transmitting, it can inadvertently overlap and cause interference with other businesses' communication products.  If this happens, your paging system may work one day but then suddenly stop working the next because a nearby business started using that same frequency.

What Happens If You Get Caught Using A System That Is Not FCC Operating licensed?

Let's say you decide to purchase a paging system that you found at a great price, but it is not FCC Operating Licensed.  What is the risk?  Everything may go great for a while....but, then one day a nearby business files a complaint because your system is causing interference with their system.

Since your pager system is unlicensed, the FCC will send you a cease-and-desist letter and, by federal law, forbid you from using your paging system or risk being fined thousands of dollars.

Not only will you be left with the expense of purchasing a new FCC Operating Licensed paging system, you are also left to deal with the consequences.  Unfortunately, you wont have any recourse because the pager manufacturer is operating outside the law.

Now that you are savvy on the importance of proper FCC licensing, check out JTECH's paging systems.  JTECH is the largest onsite paging company in the world and was the first to introduce silent paging systems. JTECH not only protects your business and paging system investment,
but also your relationship with neighboring businesses. 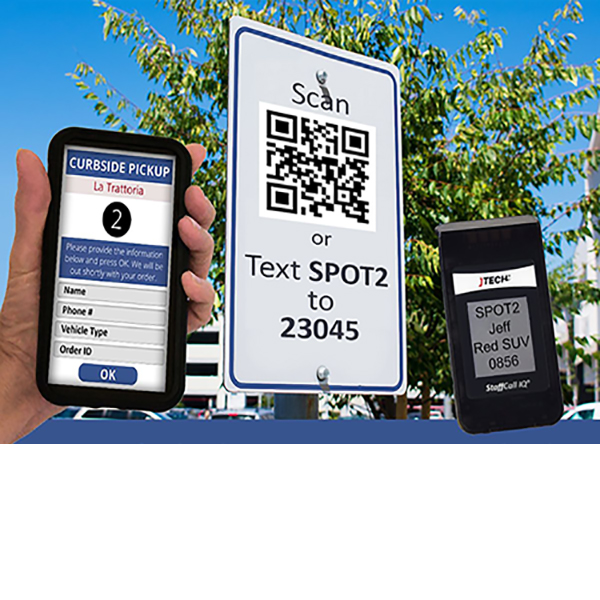 An Alternative to Third Party Delivery and Drive-thru Service 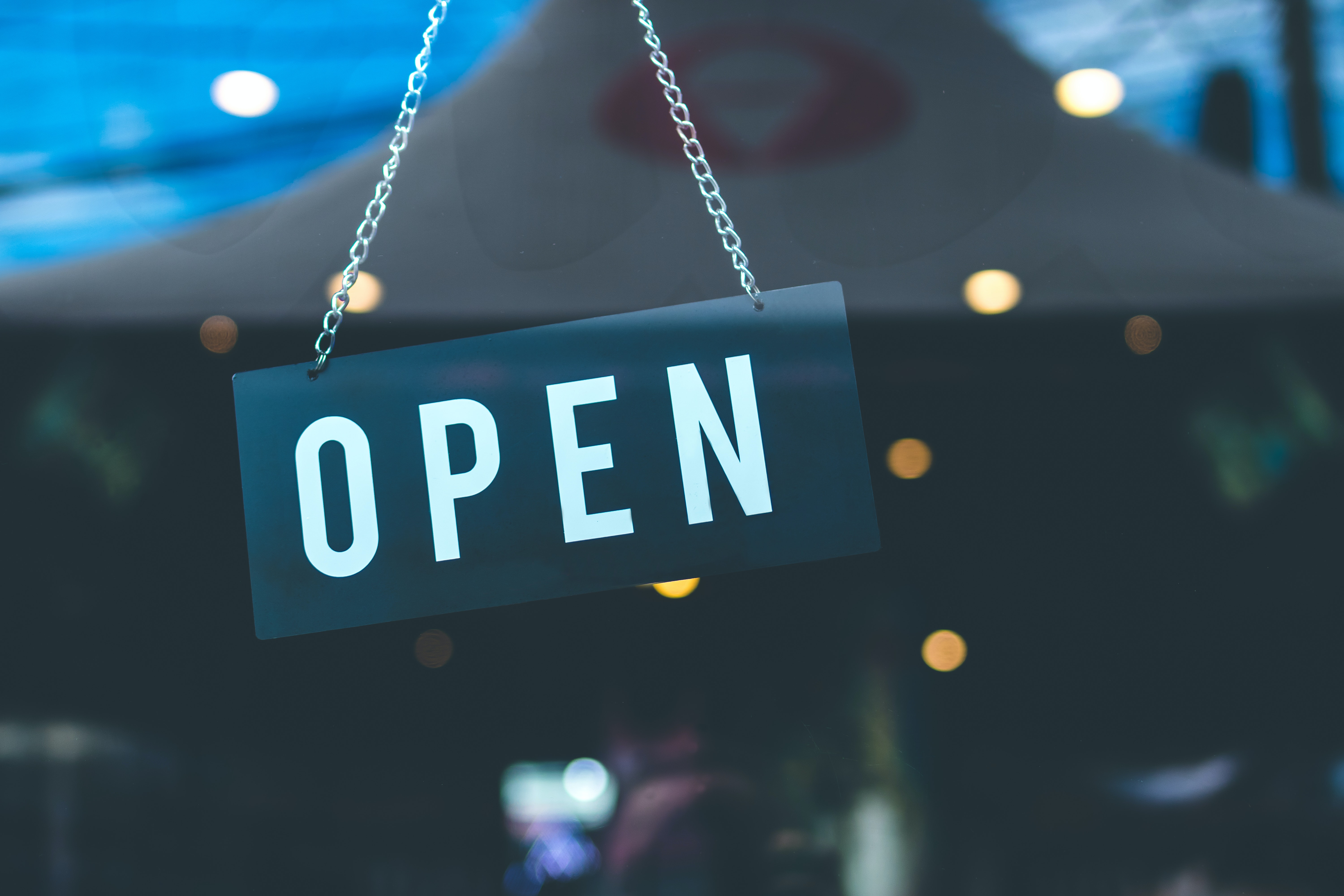